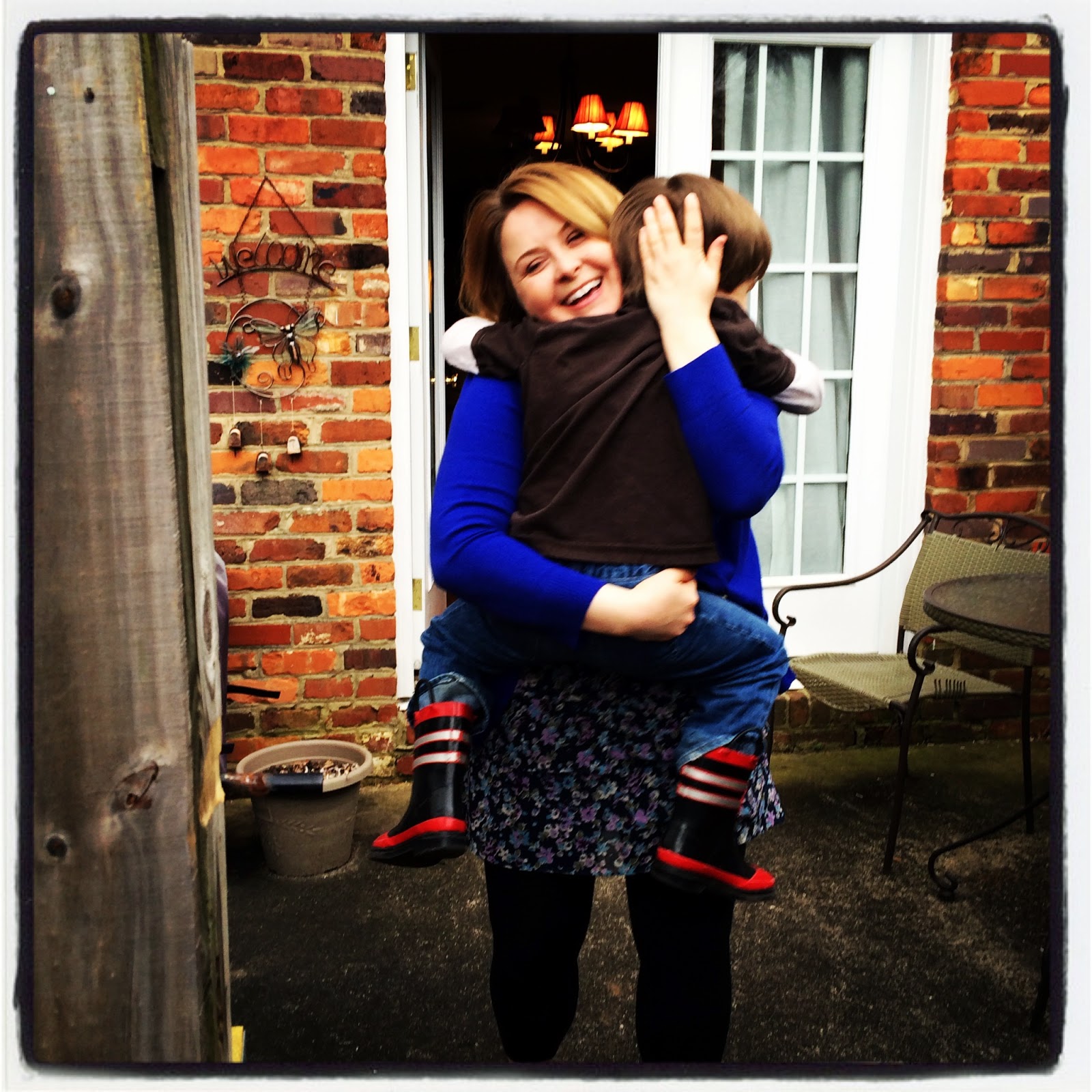 We love you, Court. Welcome home.
Posted by Crunchy Carolina Girl at 8:12 PM