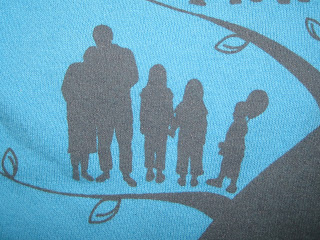 Oh, sweet boy, your Mama misses you so much.
Posted by Crunchy Carolina Girl at 8:27 AM